DAEL Telecom UK puts her temporary masts in operation in order to increase the mobile capacity on festivals held throughout the UK. This on behalf of various mobile operators. The Royal Wedding, Investec Derby and Cowes Week are just a few examples of the events where DAEL Telecom UK has deployed its temporary masts during this festival season.

DAEL Telecom UK uses temporary telecommunication masts to locally prepare the mobile network so that the quality of mobile services can be ensured and the flow of mobile traffic can be monitored and processed during the event. As an example: At the Reading Festival, which took place on 24th-26th of August, DAEL Telecom installed five mobile sites.  During this festival season, DAEL Telecom UK is installing more than 79 temporary solutions at more than 54 events in the UK.

An quick overview of some of the equipment put into operation by DAEL Telecom UK during this year’s festival season:

The Royal Wedding
The wedding of Prince Harry and Meghan Markle was held on 19 May 2018 in St George's Chapel at Windsor Castle in the United Kingdom. 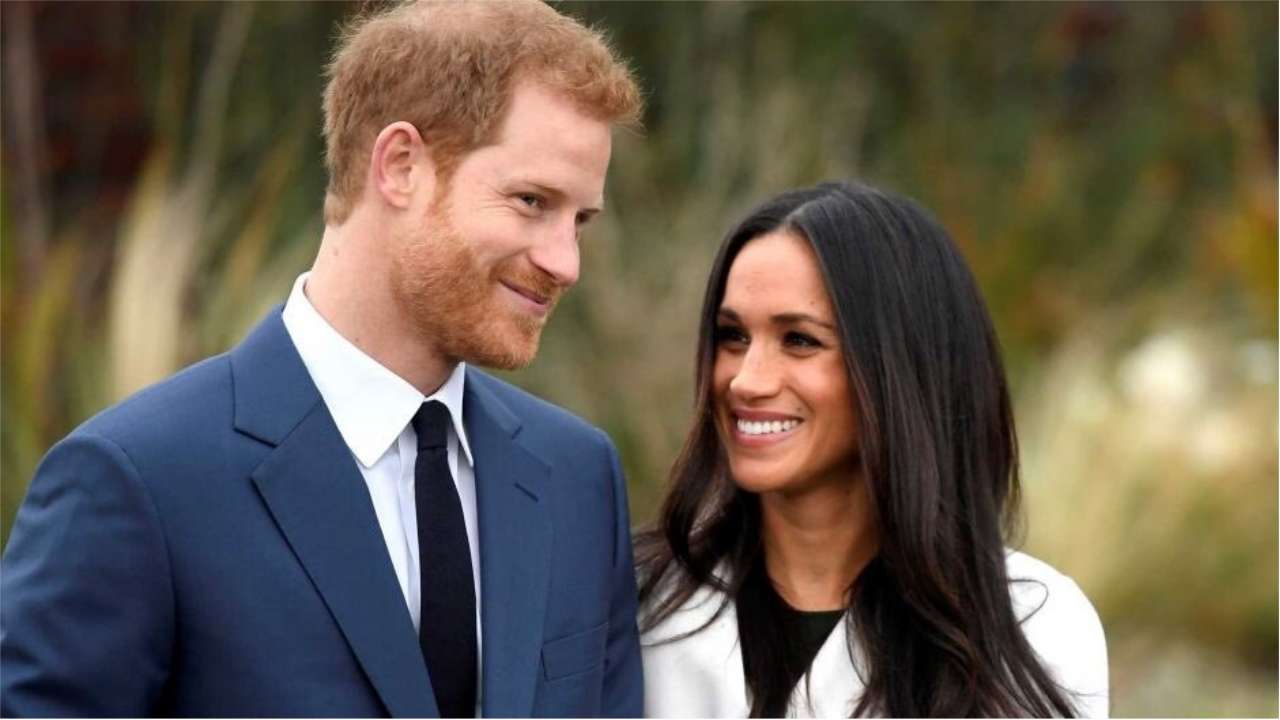 Boardmaster Festival
Boardmasters Festival is an annual event held in Cornwall, United Kingdom, usually held over four days in mid-August. The event is a combination of live music and surfing/skateboarding competitions in and around the town of Newquay. The festival has a heritage that goes back to 1981 and a current capacity of 50,000 visitors. 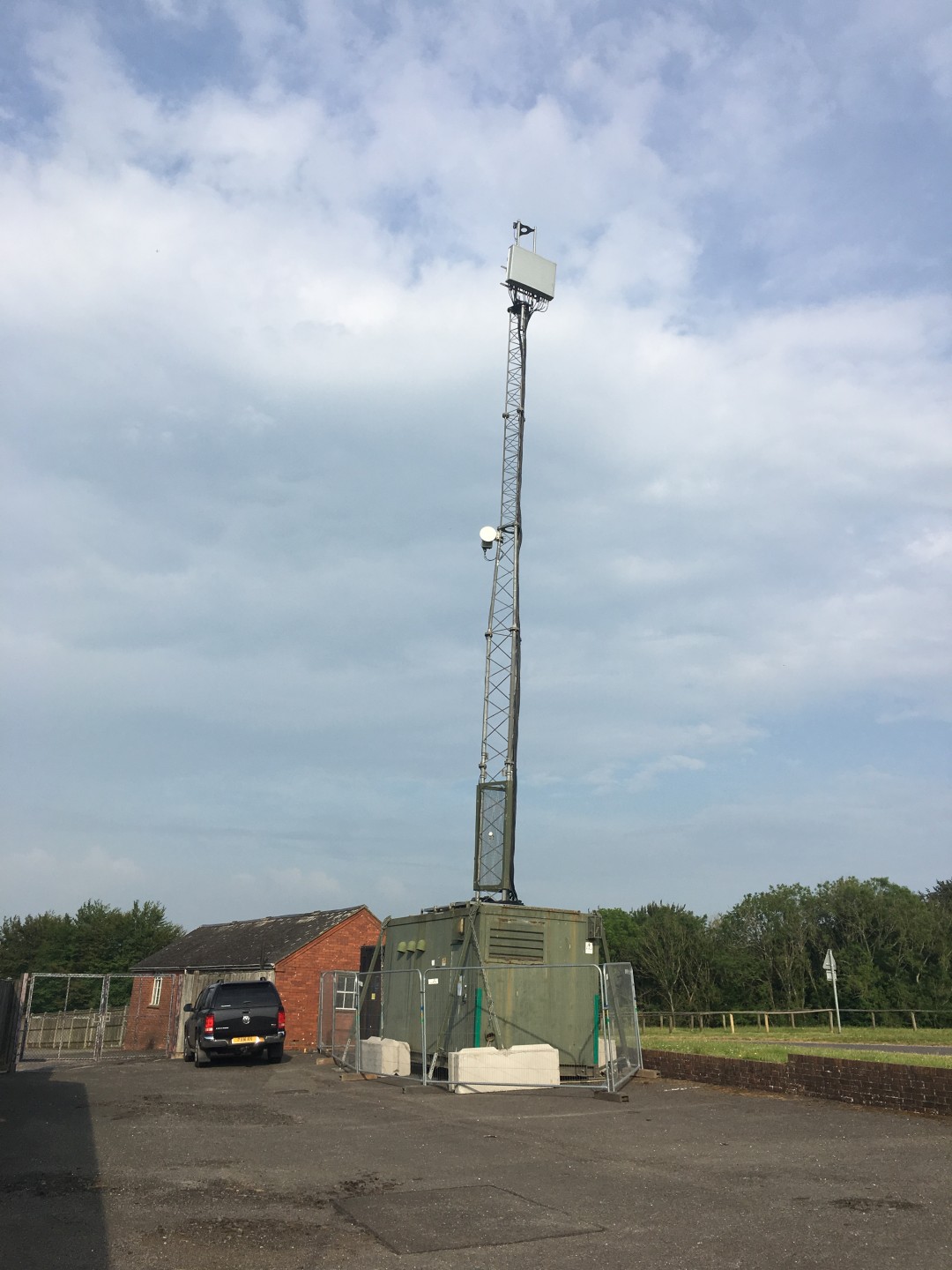 Cowes Week
Cowes Week is one of the longest-running regular regattas in the world. With 40 daily sailing races, up to 1,000 boats, and 8,000 competitors ranging from Olympic and world-class professionals to weekend sailors, it is the largest sailing regatta of its kind in the world. 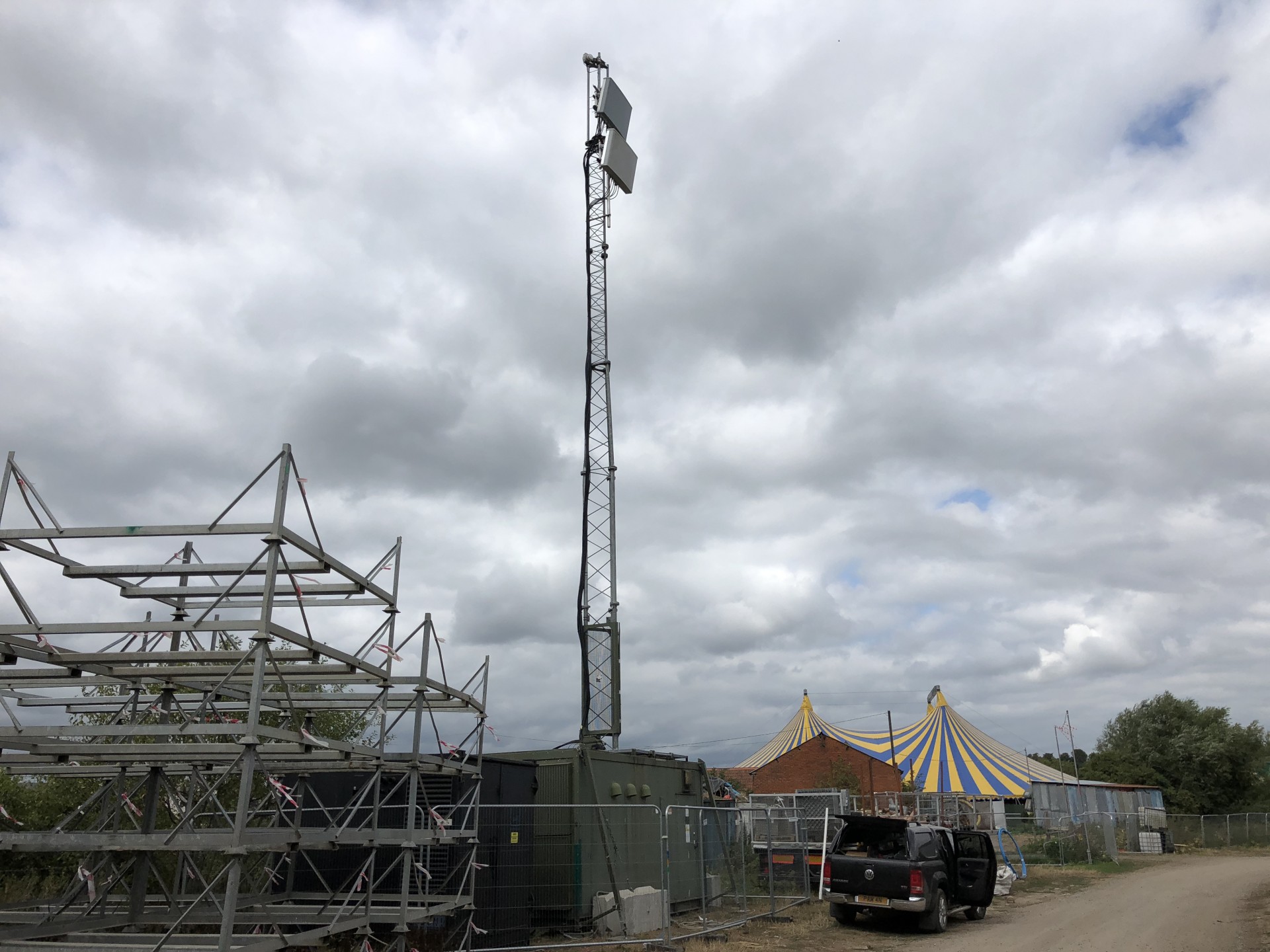 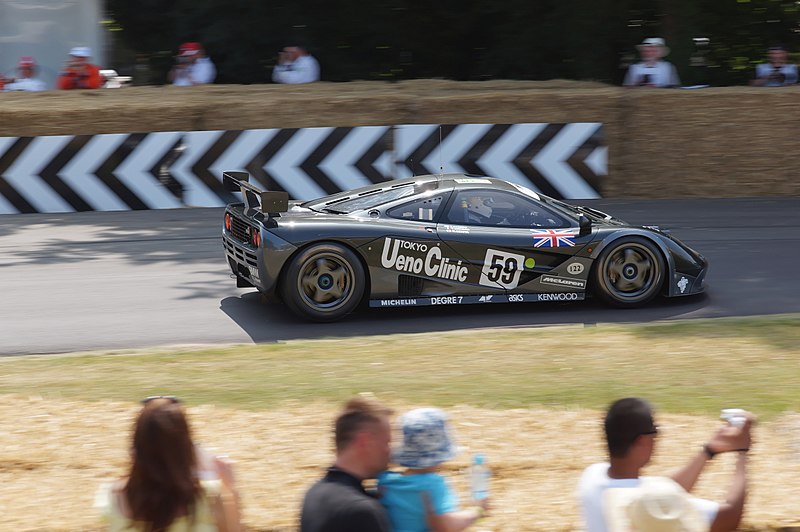 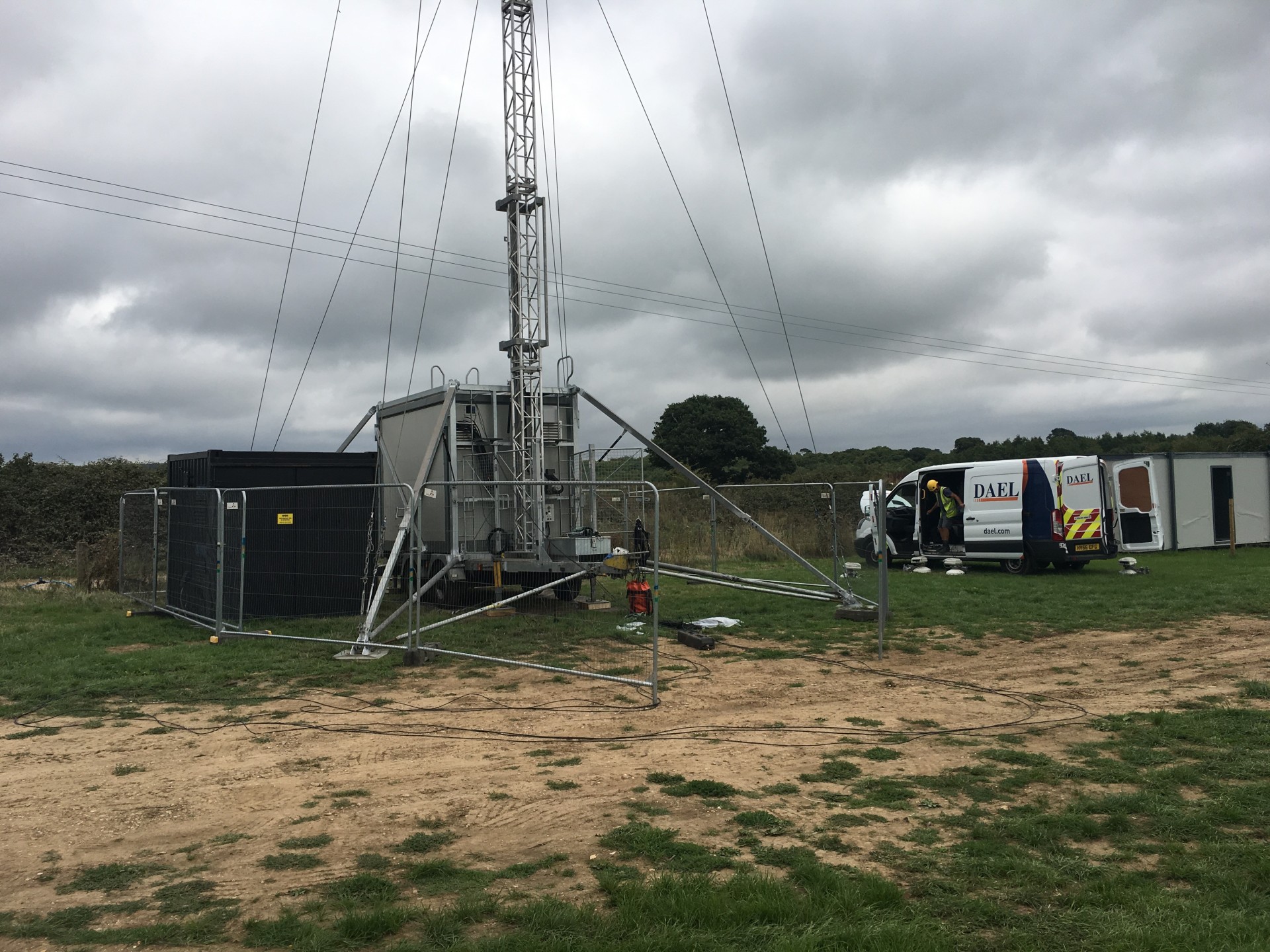 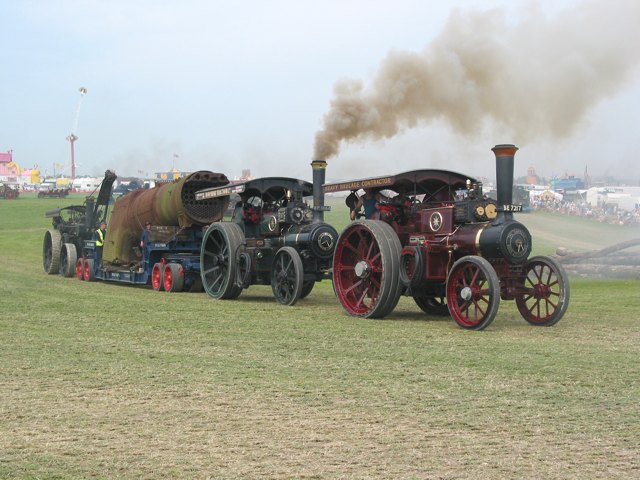 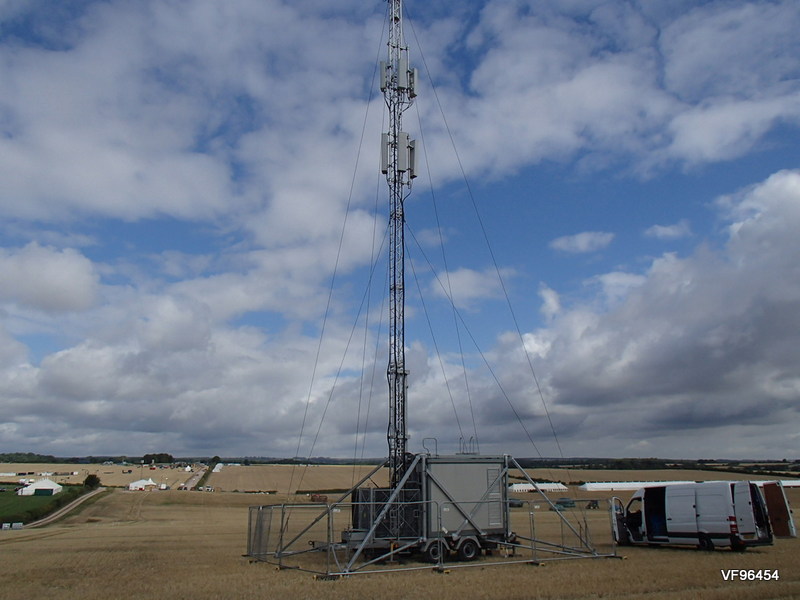 Investec Derby
The Derby Stakes, officially the Investec Derby, is a Group 1 flat horse race in England open to three-year-old thoroughbred colts and fillies. It is run at Epsom Downs Racecourse in Surrey over a distance of one mile, four furlongs and 6 yards (2,420 metres), on the first Saturday of June each year. 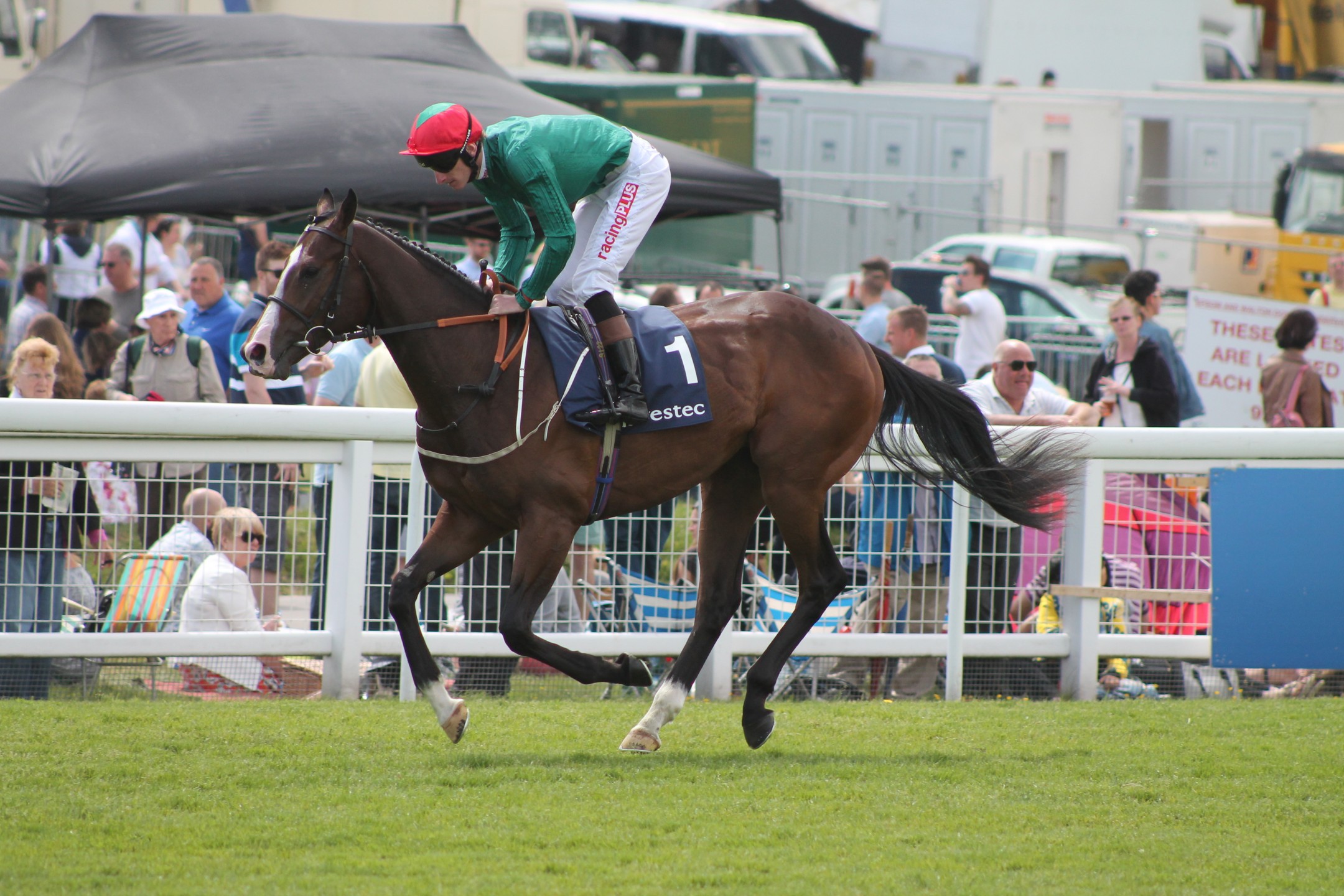 Reading Festival
The Reading and Leeds Festivals are a pair of annual music festivals that take place in Reading and Leeds in England. The events take place simultaneously on the Friday, Saturday and Sunday of the August bank holiday weekend, sharing the same bill. The Reading Festival is held at Little John's Farm on Richfield Avenue in central Reading, near the Caversham Bridge.

Do you have any questions or comments in response to this message? Please feel free to contact redactie@dael.com. 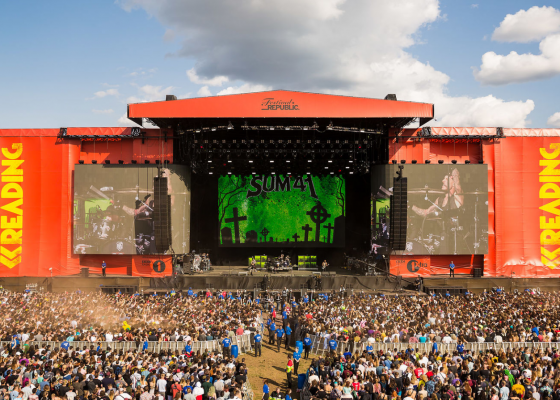