To increase the mobile capacity on festivals and events DAEL Telecom UK deployed over 100 temporary telecommunication masts on events in the United Kingdom. These masts were deployed on behalf of multiple operators to ensure the quality of mobile services. One of these events was the Glastonbury Festival. On this five-day festival DAEL Telecom UK deployed 11 masts to make sure that the 175.000 visitors could benefit from better connectivity.

Temporary telecommunication masts can be used to locally prepare the mobile network on places where many people come together. This mobile telecom solution is easy to transport and can be installed and uninstalled in a short period of time. Music festivals, sports events, races and concerts attract many people which causes an overload of the mobile network. Therefore these events require extra measures to assure the connectivity, but also the safety of the visitors. This is where our temporary masts come into play, because they are easy to transport and to setup and they increase the capacity of the mobile network. DAEL Telecom UK has been employed to deploy these masts on around 60 big events in the United Kingdom, such as Glastonbury Festival, Bristol International Balloon Fiesta and British Summer Time.

Below you can see an overview of some of the masts installed on events during this year’s festival season.

Glastonbury Festival
Glastonbury Festival of Contemporary Performing Arts is a five-day festival in Pilton, Somerset which makes the biggest headline every time. The size of the site is big enough to fit 500 football pitches and it’s visited by around 175.000 visitors each year. 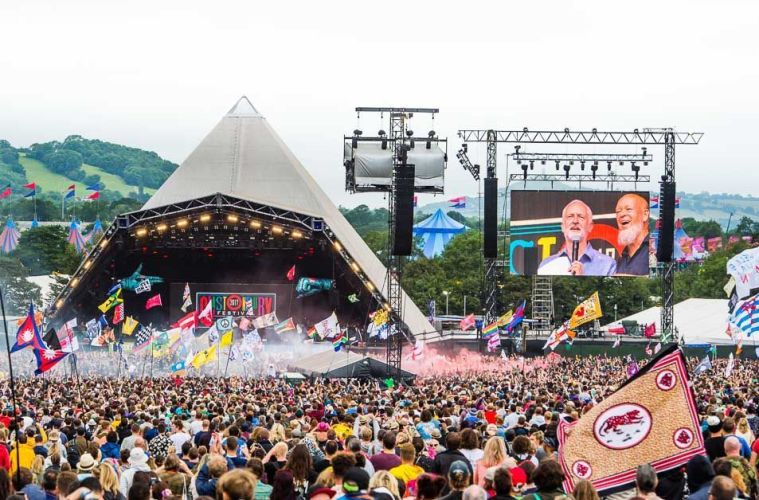 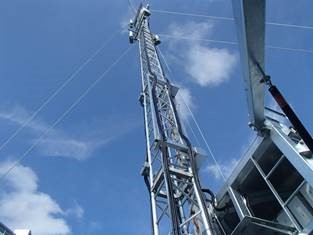 All Points East
This music festival is held over two weekends once a year in London’s Victoria Park. It featured six headline shows and four days of free activities during the week. In May 2019 All Points East won the award for Best Festival at the Music Week Awards 2019. 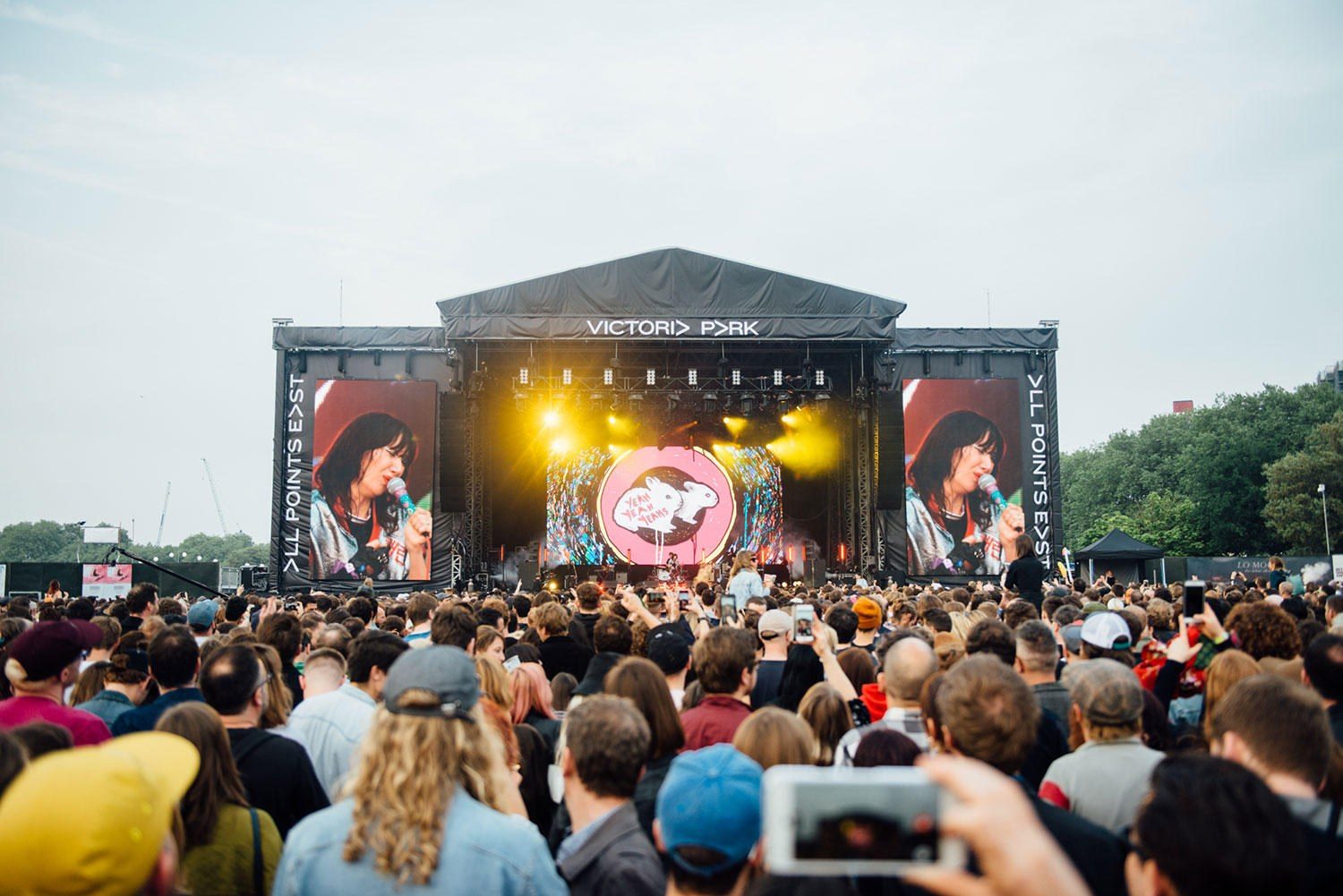 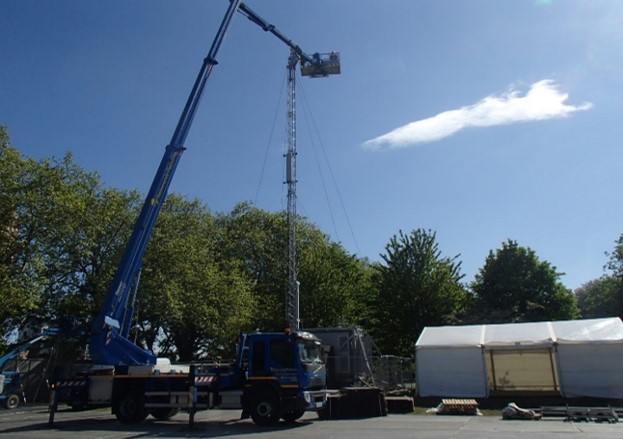 Badminton Horse Trials
A five-day horse trial in South Gloucestershire where horses and riders complete the competition over several days, each day consisting of a different discipline or phase. 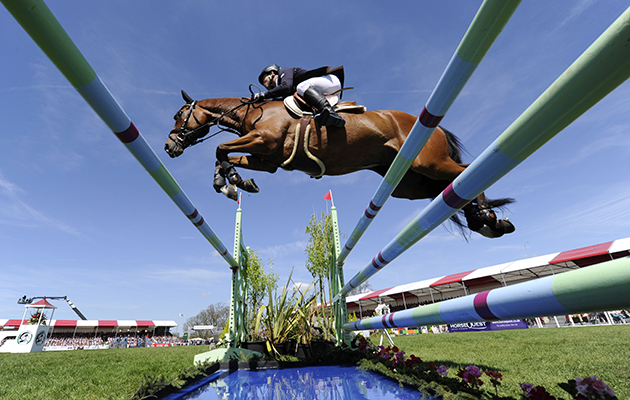 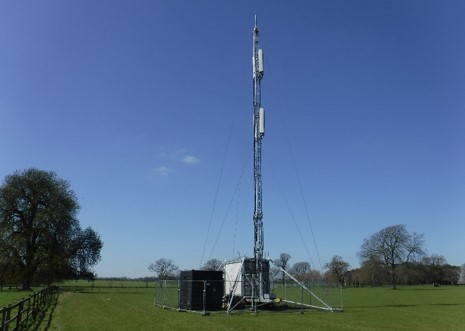 Bournemouth Air Festival
This annual show was held along the coast at Bournemouth in Dorset. It has featured aircraft from the Royal Air Force and the Royal Navy, as well as civil aviation displays. 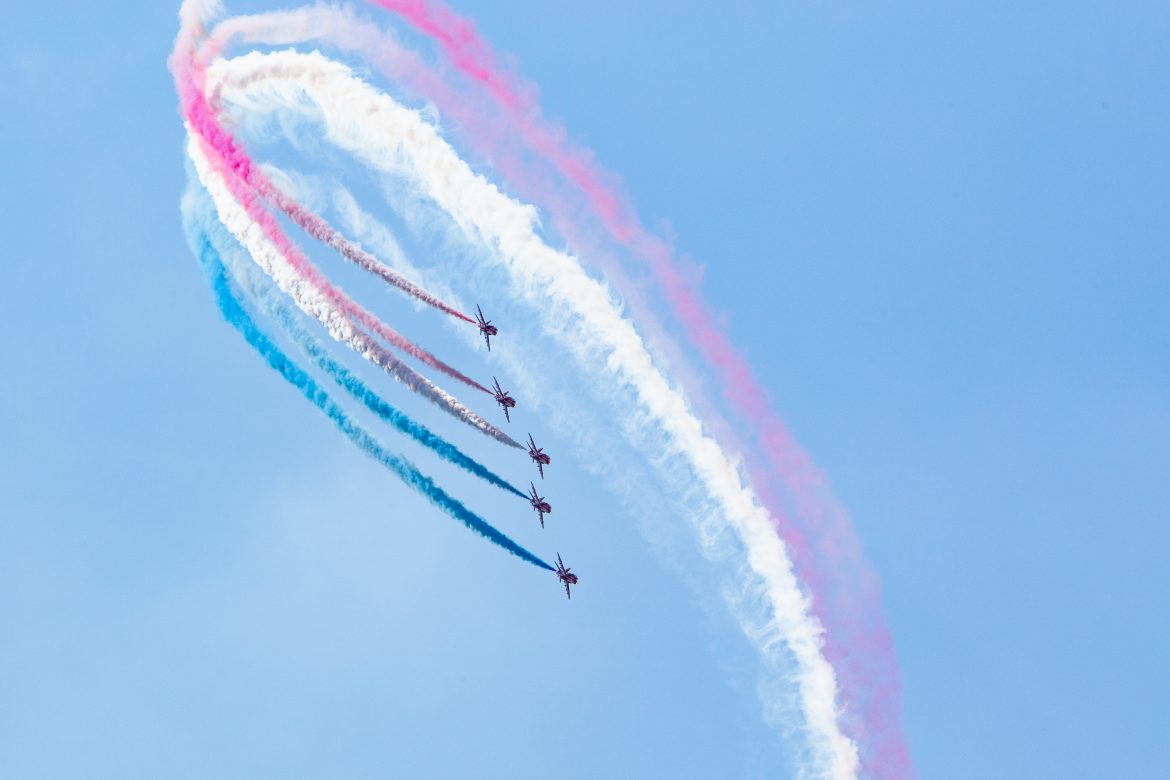 Bristol International Balloon Fiesta
Each year teams bring their hot air balloon to the site in Bristol where the participate in mass ascents. As many as 100 balloons may launch at a time. This festival hosts over 100.000 people each day. 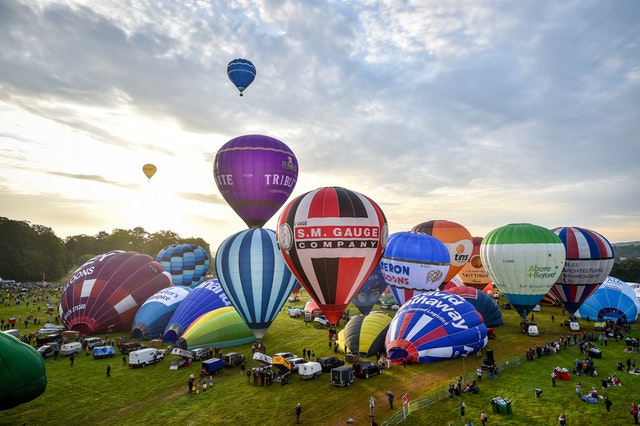 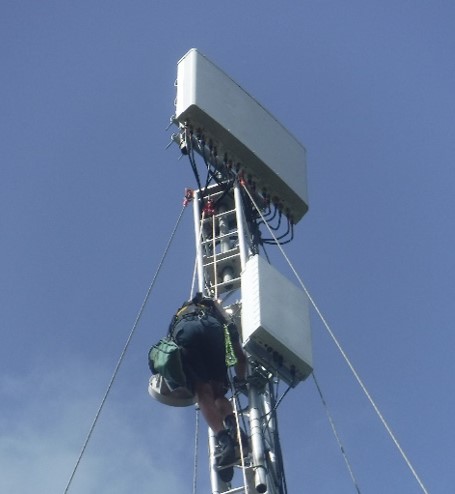 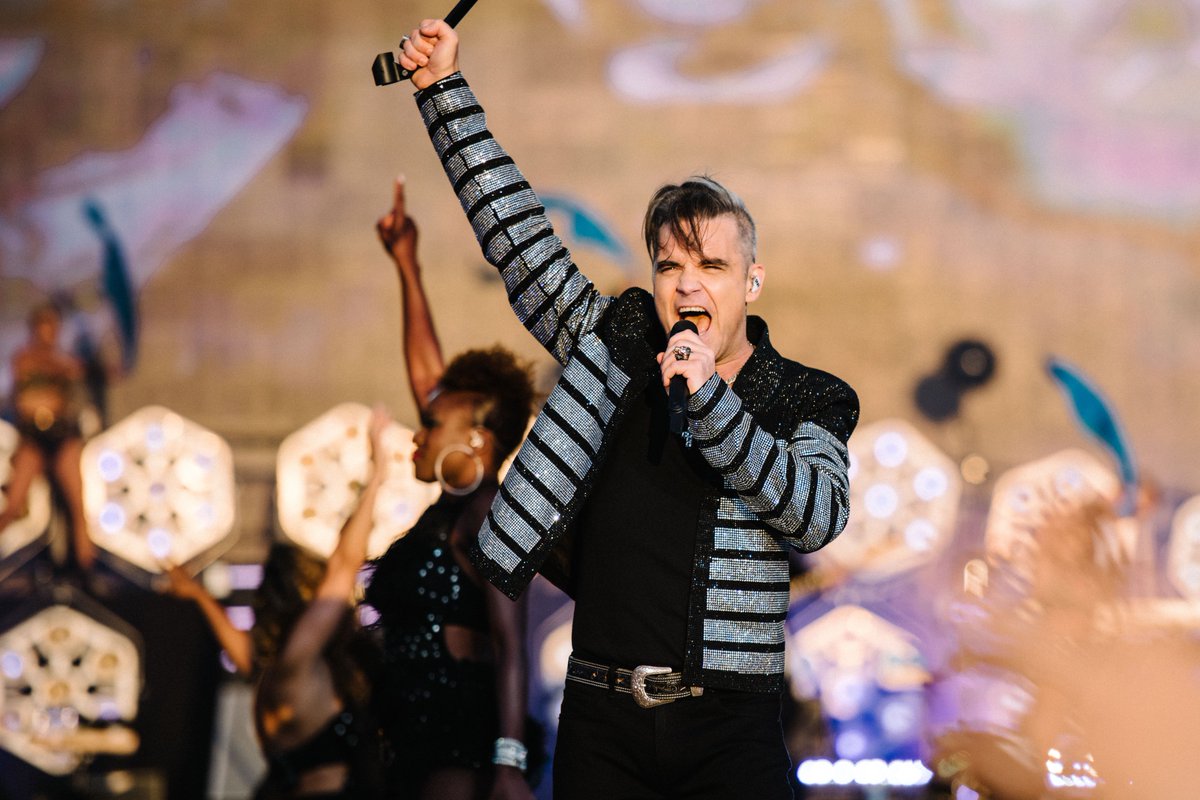 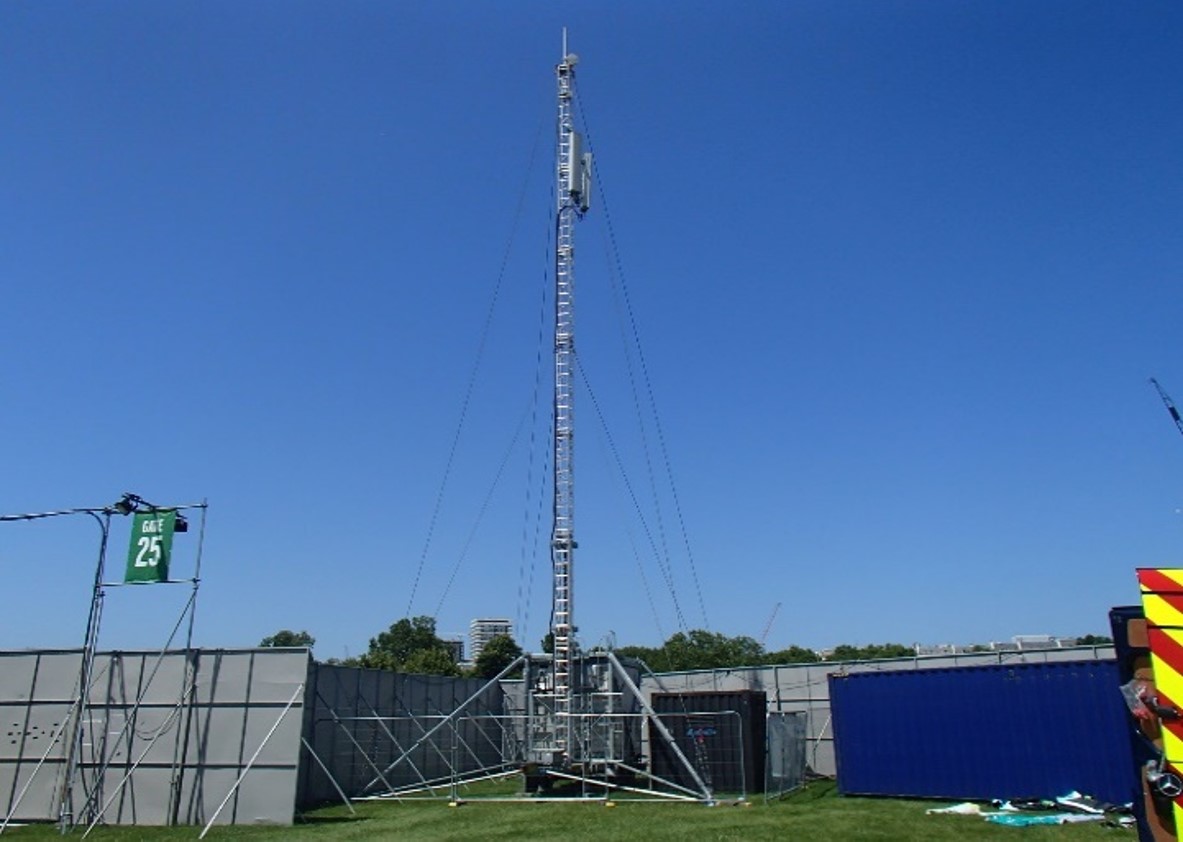 Like most websites DAEL.com uses cookies. In order to deliver a responsive service and to improve the site, we remember and store information about how you use it. This is done using simple text files called cookies which sit on your computer. These cookies are completely safe and secure and will never contain any sensitive information. They are used only by DAEL Group or the trusted partners we work with. For more info about cookies please read our Terms & Conditions.